Shopping Cart
Your Cart is Empty
Quantity:
Subtotal
Taxes
Shipping
Total
There was an error with PayPalClick here to try again

Thank you for your business!You should be receiving an order confirmation from Paypal shortly.Exit Shopping Cart

Narrated Abu Huraira (May Allah be pleased with him):

Allah's Messenger (ﷺ) said, "When Ramadan begins, the gates of Paradise are opened."

Virtues of Fasting in Ramadan

How The Salaf Were in Ramadhan

The Virtue and Excellence of the Last Ten Nights of Ramadhaan

The Virtue and Excellence of the Last Ten Nights of Ramadhaan

The Last Ten Days of Ramadhaan

The Last Ten Days of Ramadhaan

Classes and Lectures during the month of Ramadan 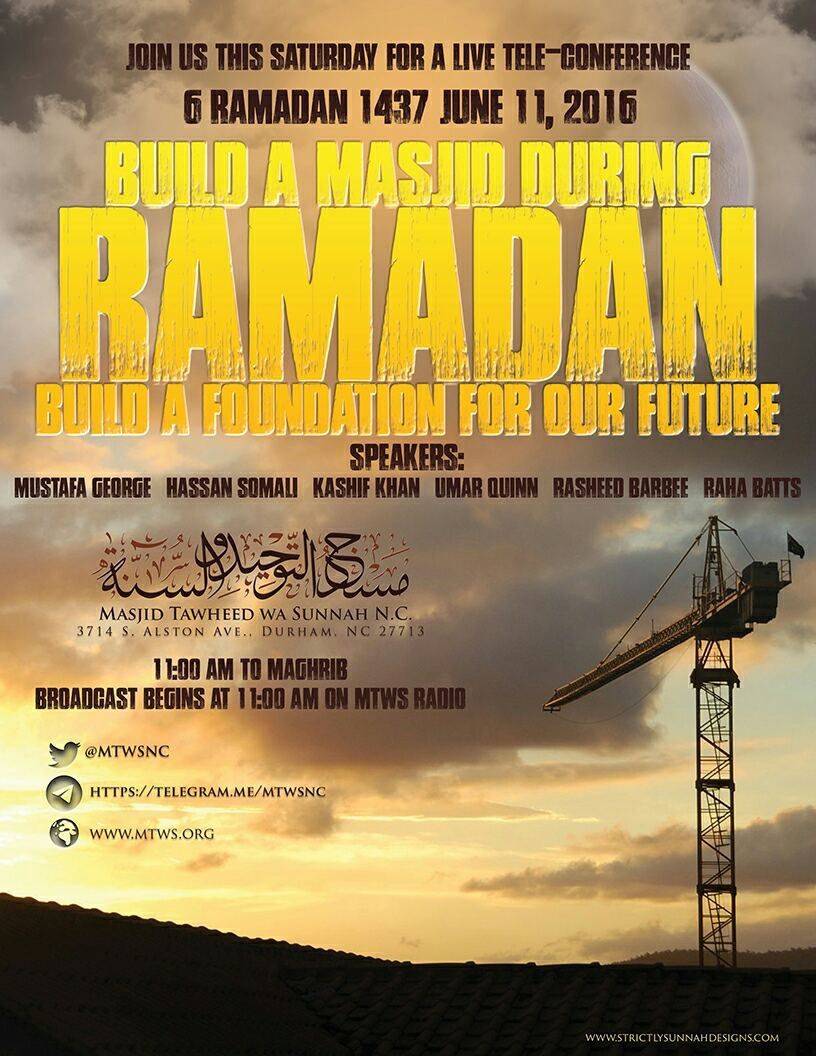 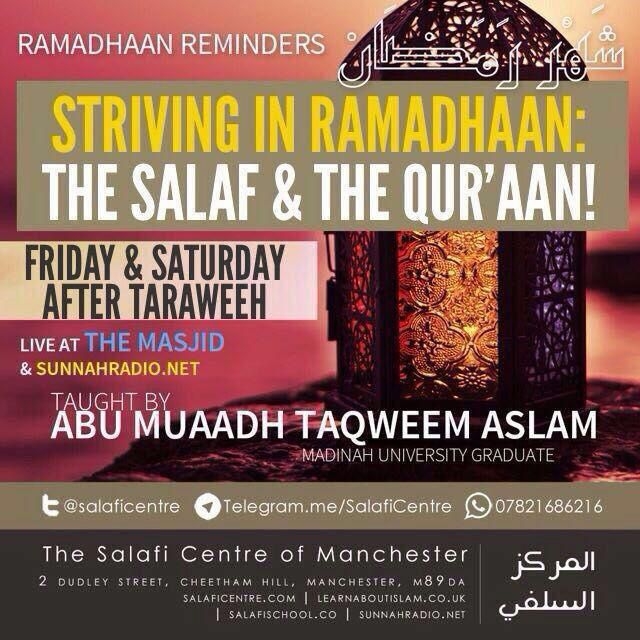 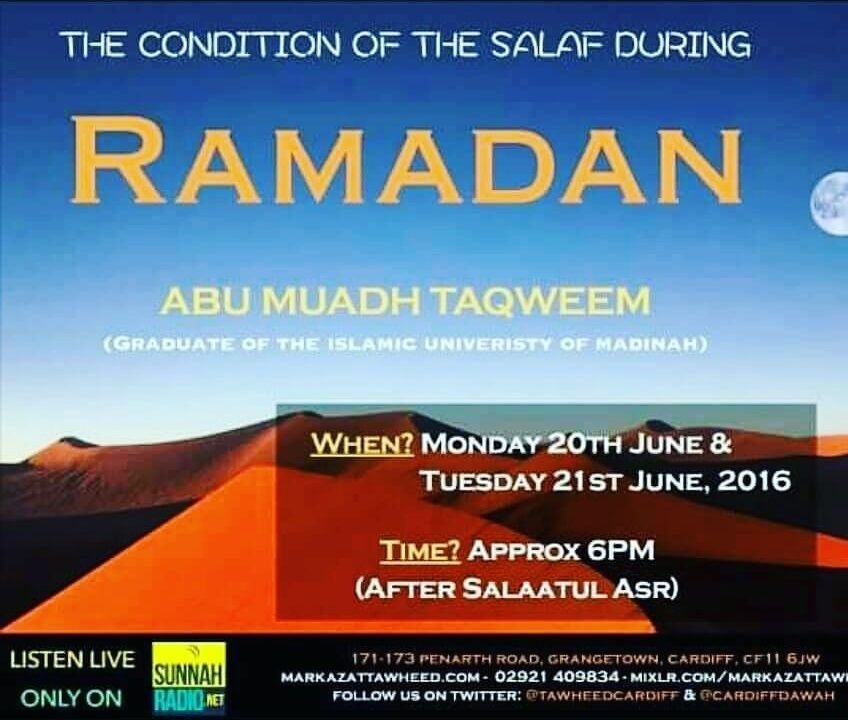 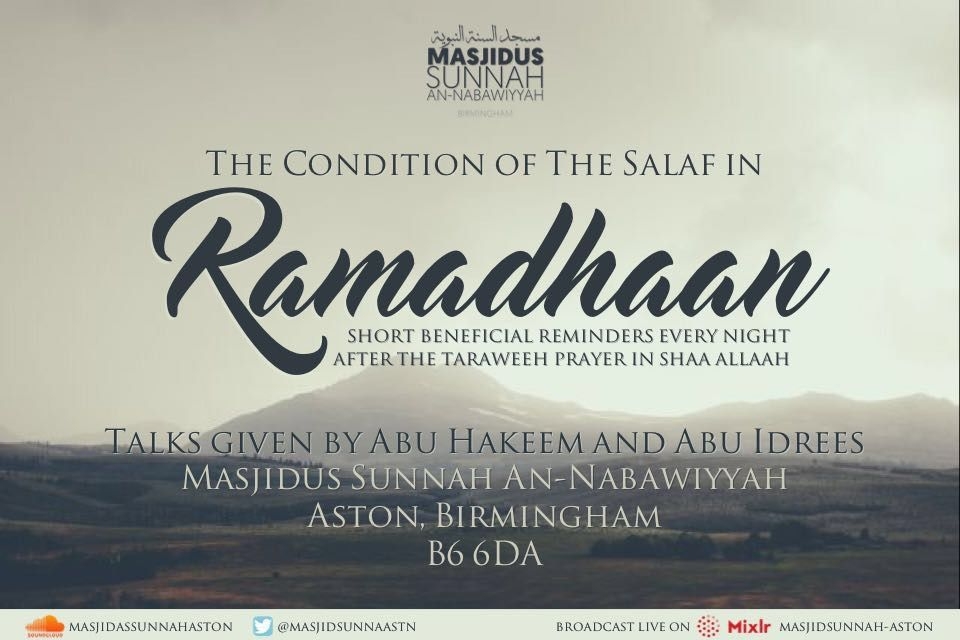 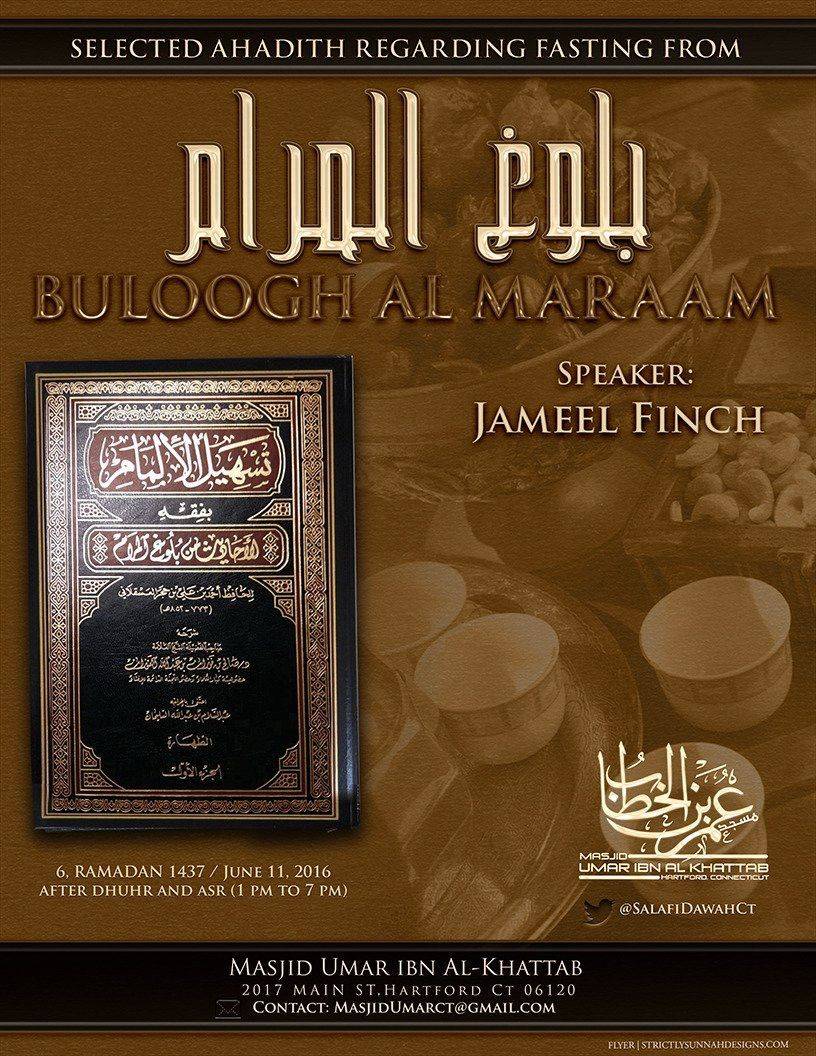 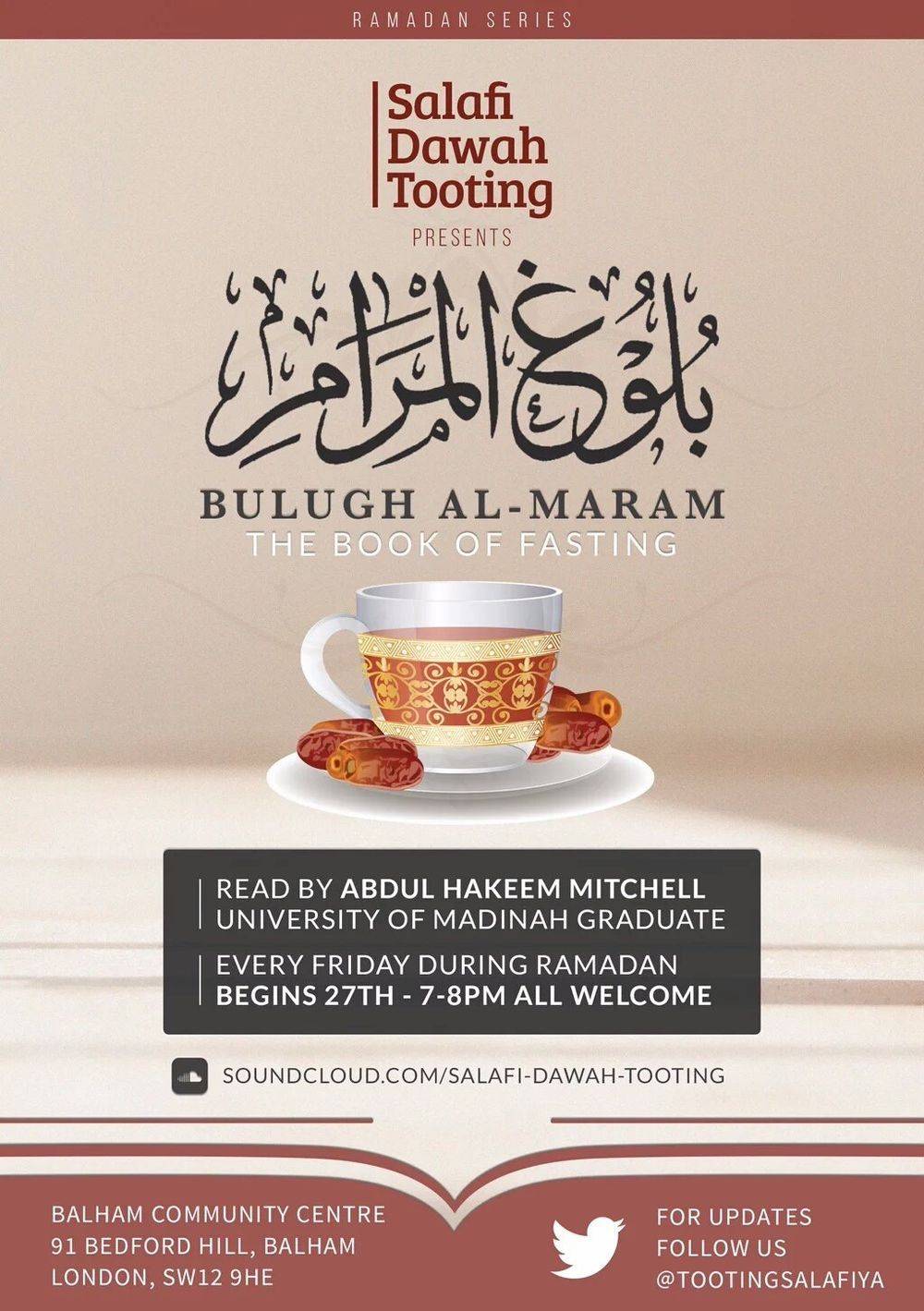 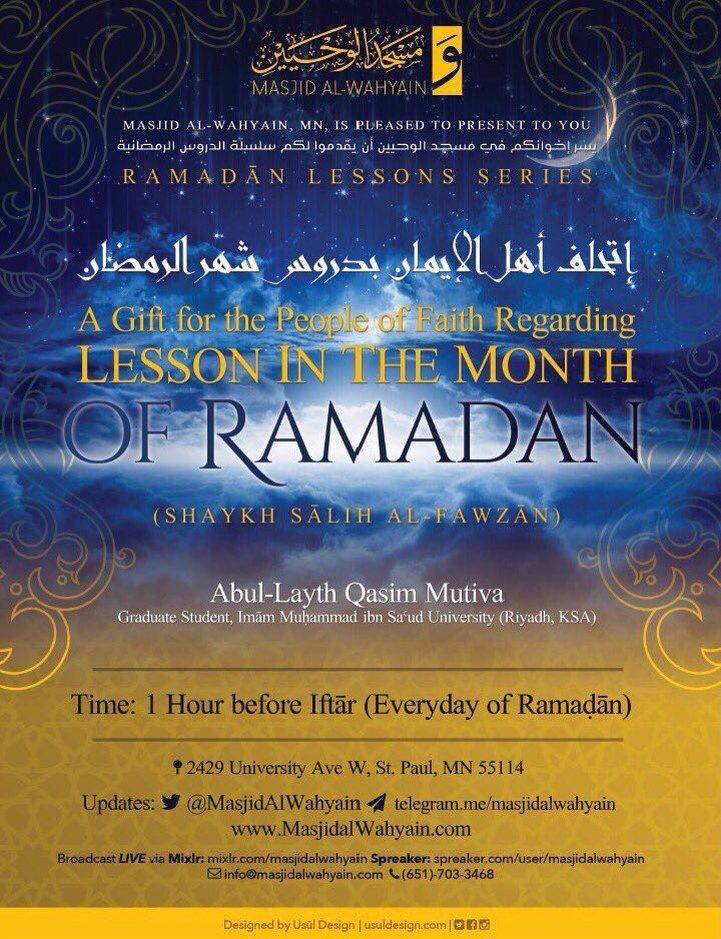 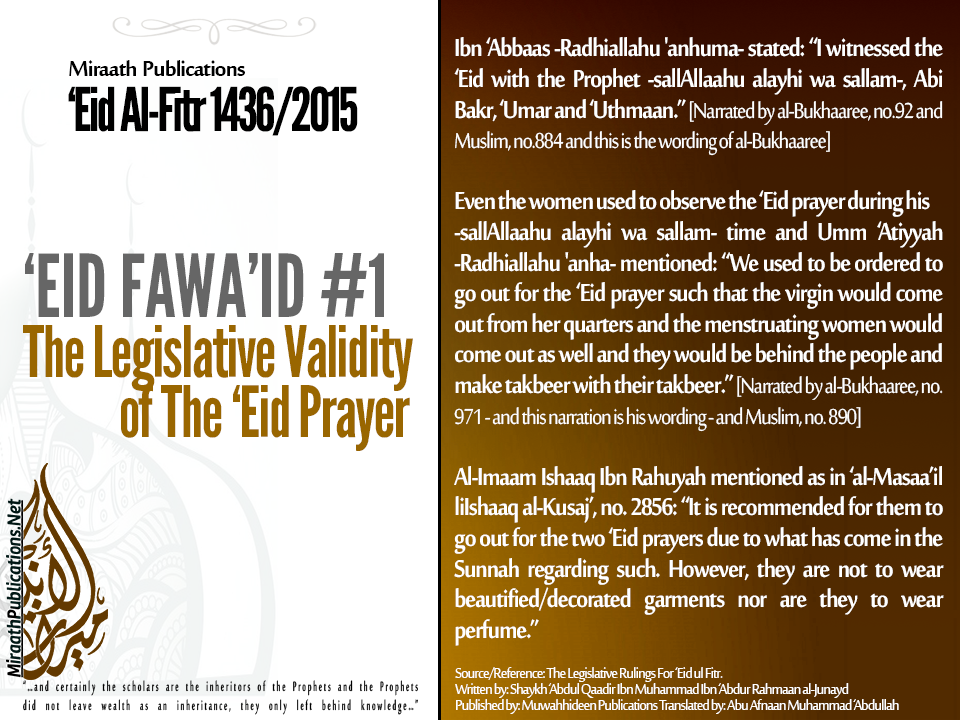 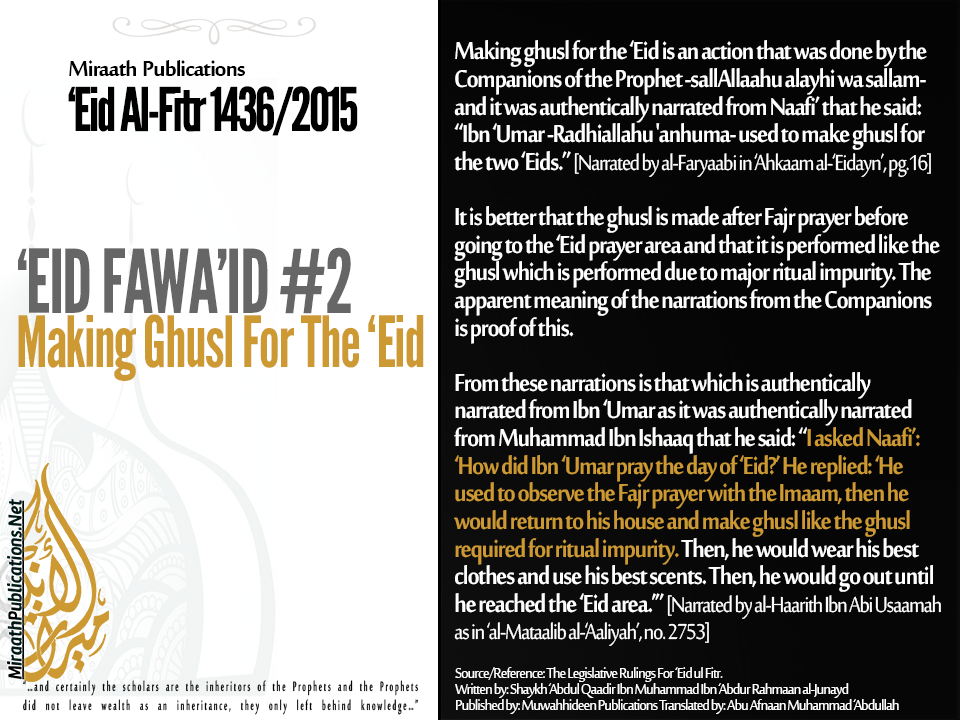 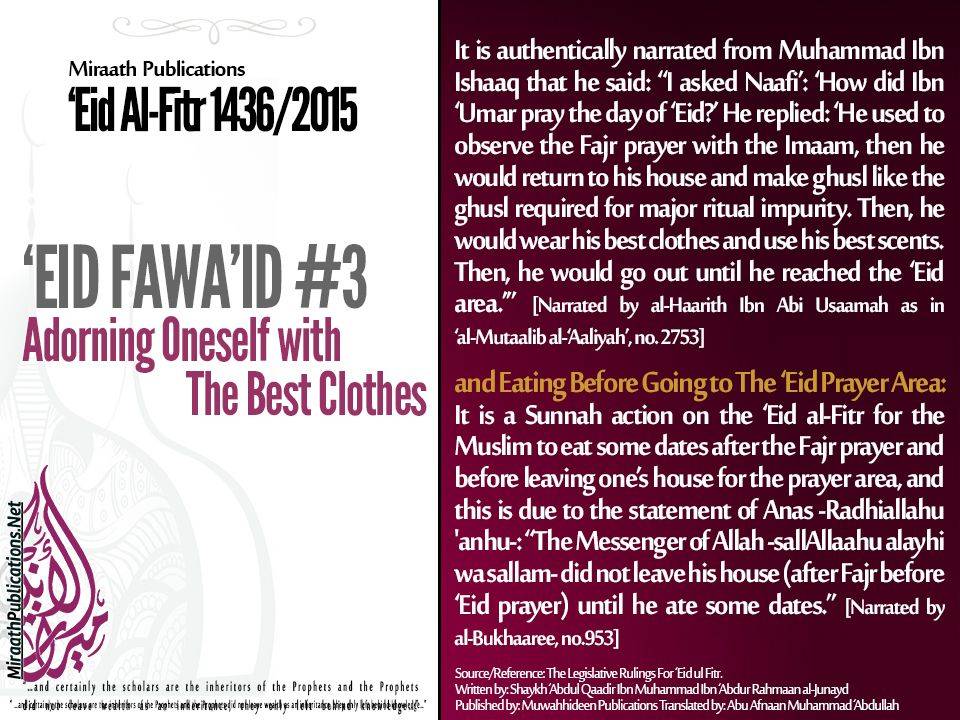 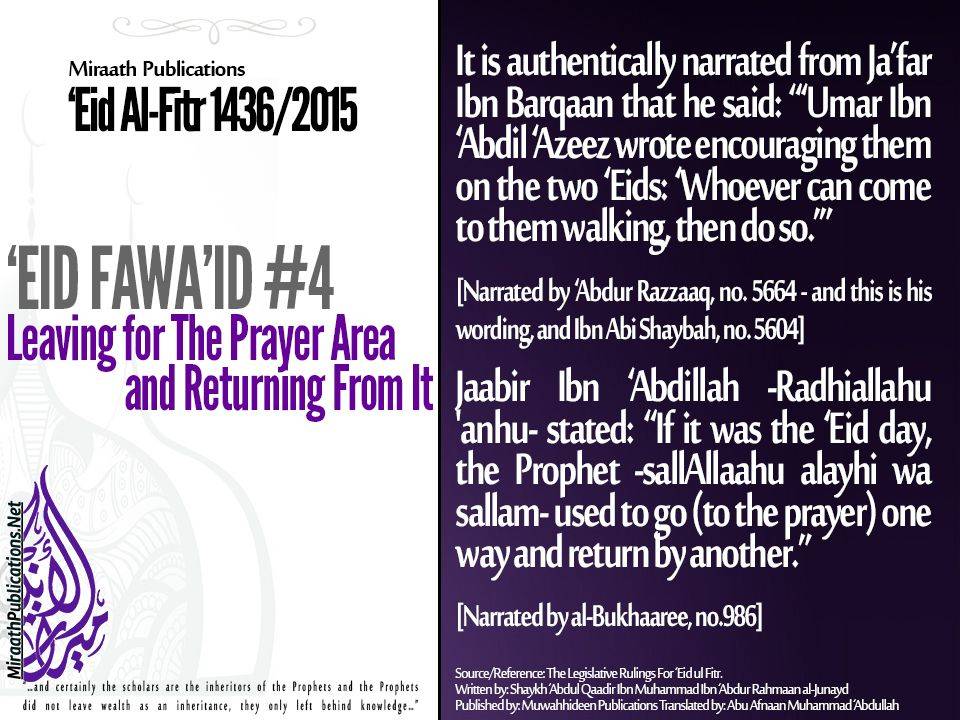 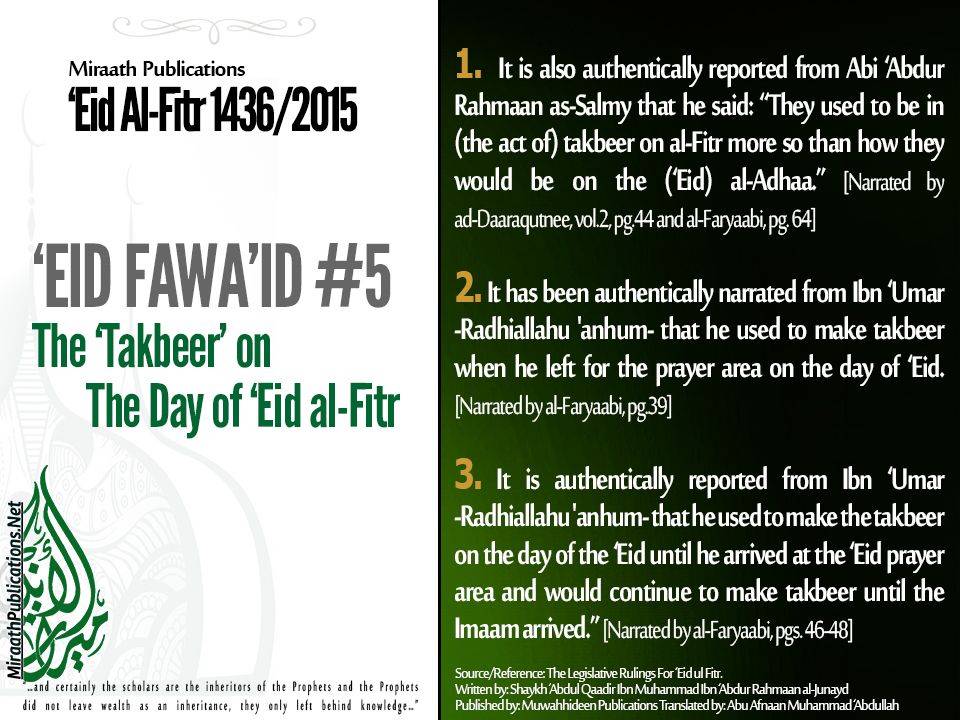 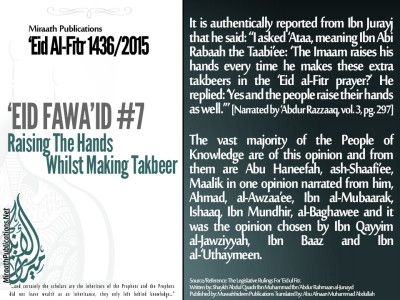 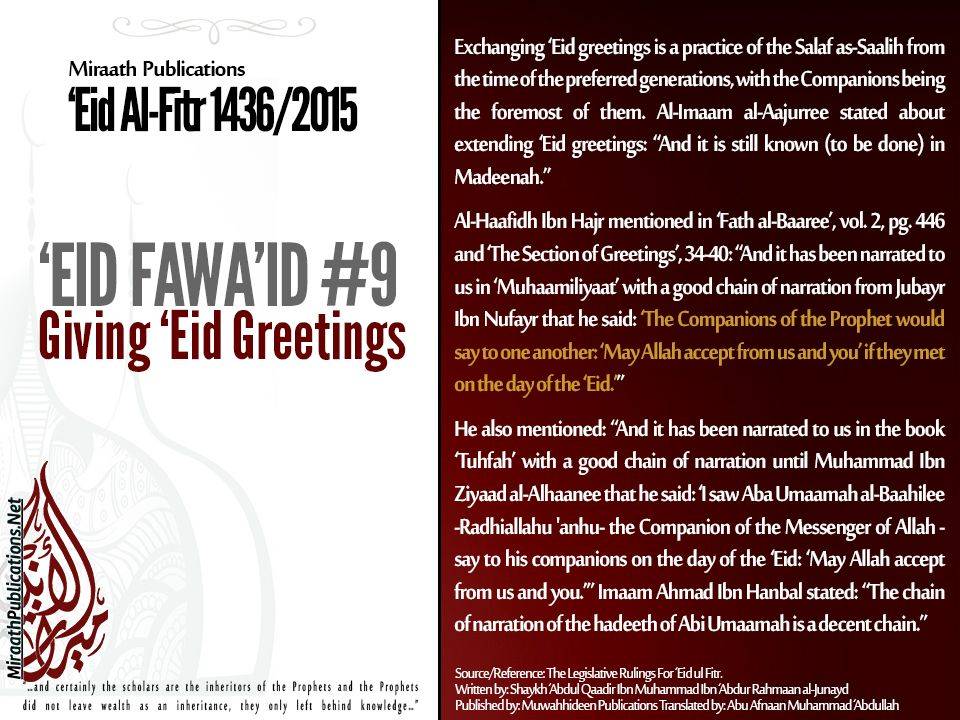 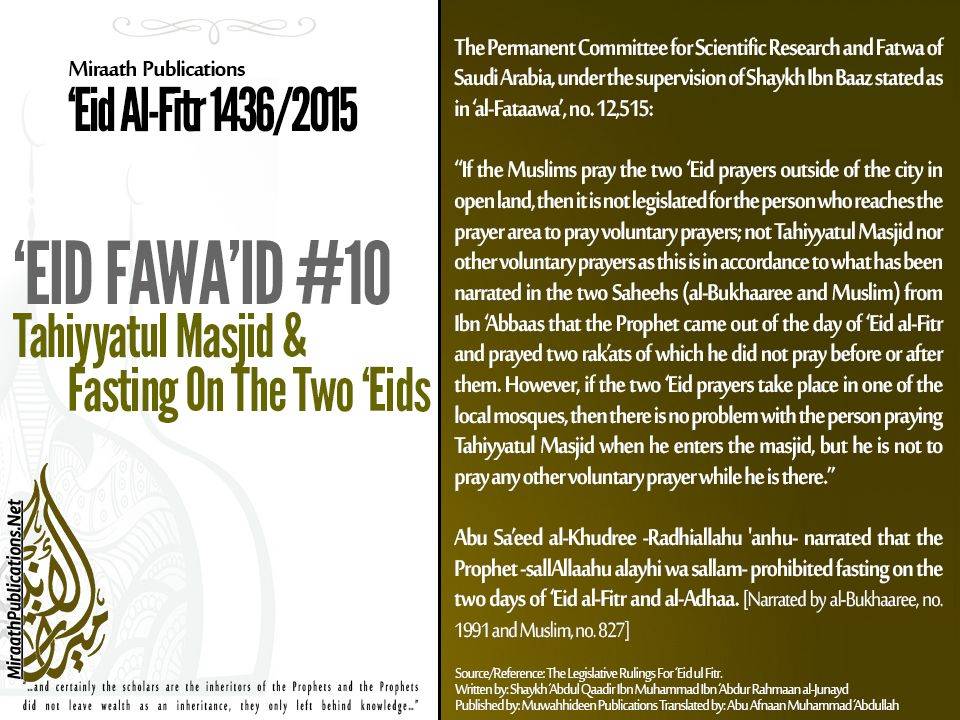 Fasting a day or two ahead of Ramadan

Narrated Abu Huraira (May Allah be pleased with him):

The Prophet (ﷺ) said, "None of you should fast a day or two before the month of Ramadan unless he has the habit of fasting (Nawafil) (and if his fasting coincides with that day) then he can fast that day."

What is said when the new moon is sighted?

Talhah bin Ubaidullah (May Allah be pleased with him) reported:

(O Allah, let this moon appear on us with security and Iman; with safety and Islam. (O moon!) Your Rubb and mine is Allah. May this moon be bringing guidance and good)."

How long do we fast?

Abu Hurairah (May Allah be pleased with him) reported:

The Messenger of Allah (ﷺ) said, "Observe Saum (fast) on sighting the crescent and terminate it on sighting it (the new moon), but if the sky is cloudy before you, then complete the number (thirty days) of the month."

Blessings and Virtues of Ramadhan: Part One